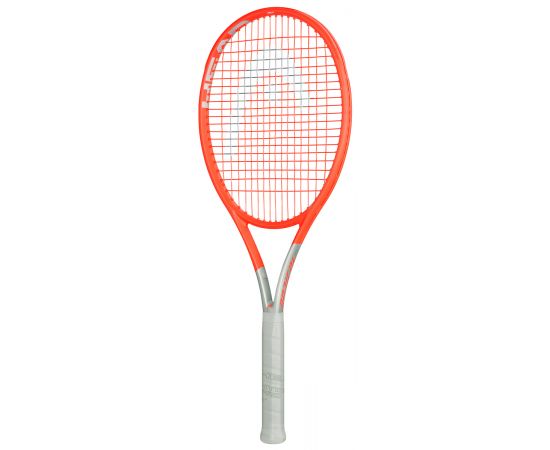 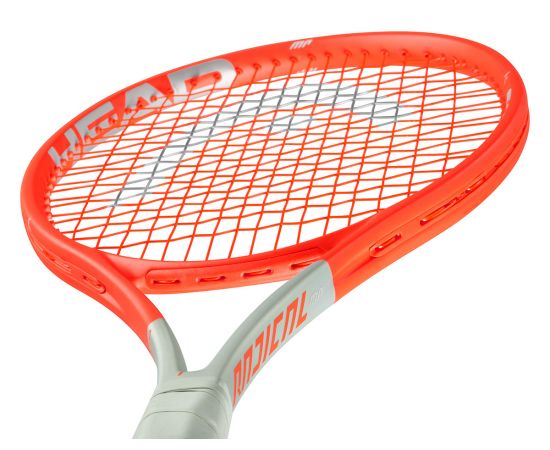 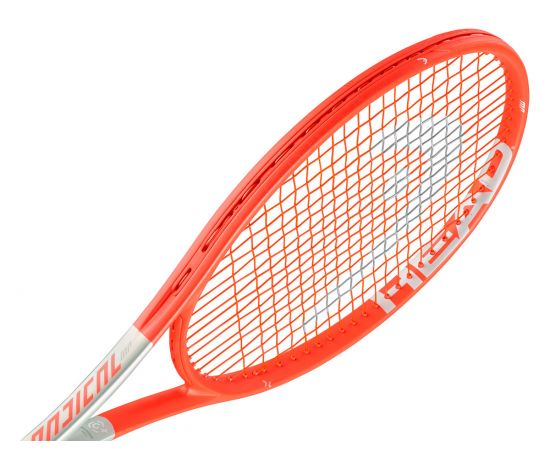 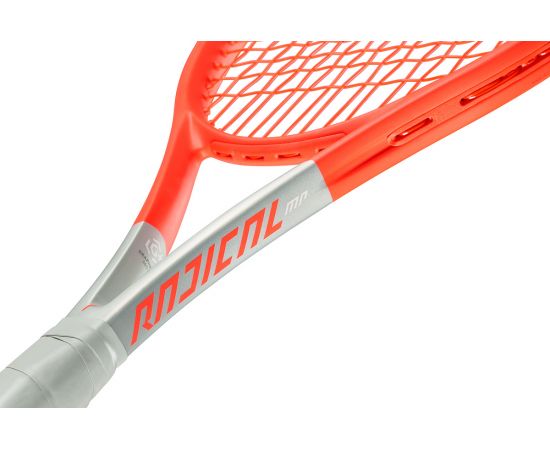 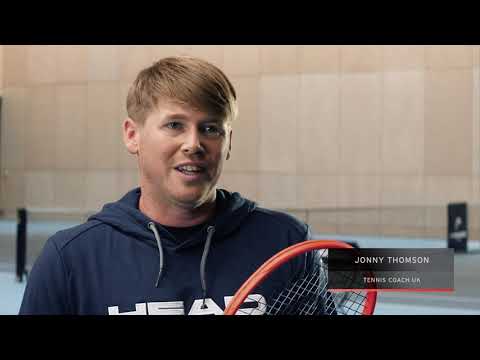 Head adds another chapter to one of their most versatile player's racquets. It's called the Graphene 360+ Radical MP, and it specializes in easy targeting and great feel. For 2021, Head has not only added some extra weight and stability, they've also given this stick a lower, more arm-friendly flex rating. As with previous versions of the Radical MP, this racquet will appeal to a broad class of intermediate and advanced ball strikers. The signature technology is Graphene 360+, which combines the stability and easy power of Graphene 360 with SpiralFibers in the lower head to enhance feel. Like the previous generation this stick has a Control Pattern, which includes denser main strings in the center for control, and wider spacing at the margins for a more forgiving feel off-center. On groundstrokes this racquet not only delivers that old school Radical feel, it also packs enough power and spin to put your opponent on defense. In addition to giving you the stability and plow-through to redirect heavier pace, this stick is also fast enough for whipping up spin or cranking winners on the run. The Radical MP also shines at net where it comes around with fast to deliver a solid feel with great touch. On serves, power comes surprisingly easy, and there is enough spin-potential to hit effective slices and kickers.